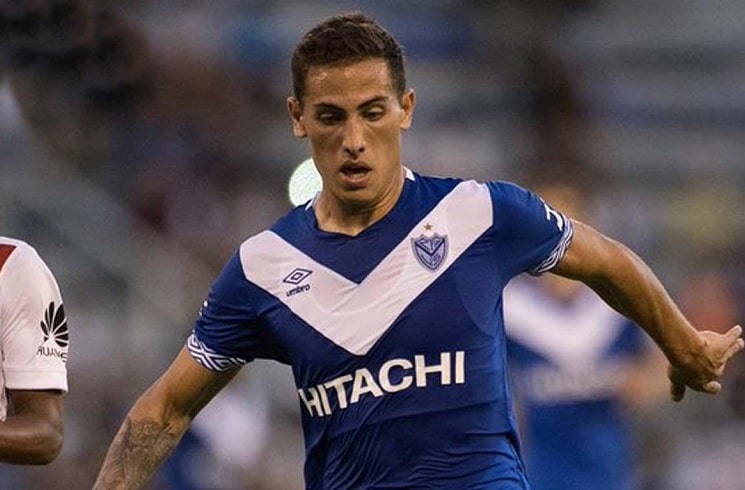 With left back Nicolas Tagliafico likely on his way out of the club, the Dutch side have apparently already started looking at a replacement. Per Lautaro Mendez, Ajax are looking at the 23 year old left back from Velez.

Braian Cufre has a contract with Velez keeping him until 2021.