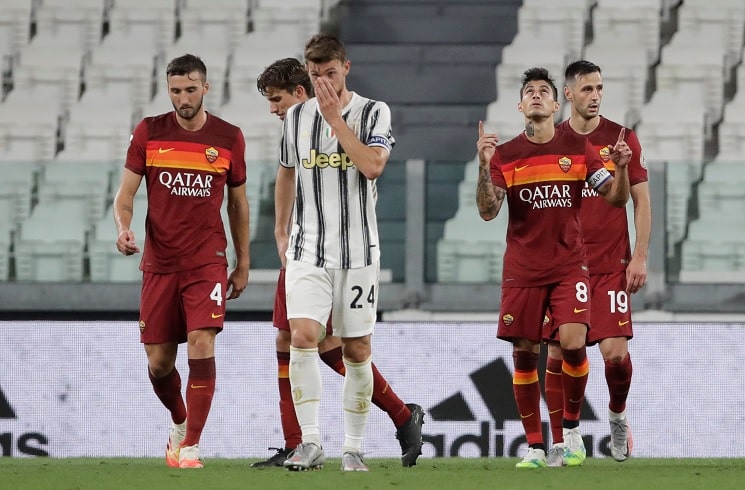 Gonzalo Higuain scored for Juventus while Diego Perotti scored twice for Roma in their 3-1 win.

Higuain opened the scoring for the once more crowned league champions, a poacher like finish from inside the penalty area following a Juventus corner kick. Roma would draw level and Diego Perotti would give them the lead as Roma were awarded a penalty kick and Perotti made no mistake from the spot.

Diego Perotti would once more score off a lovely counter attack.