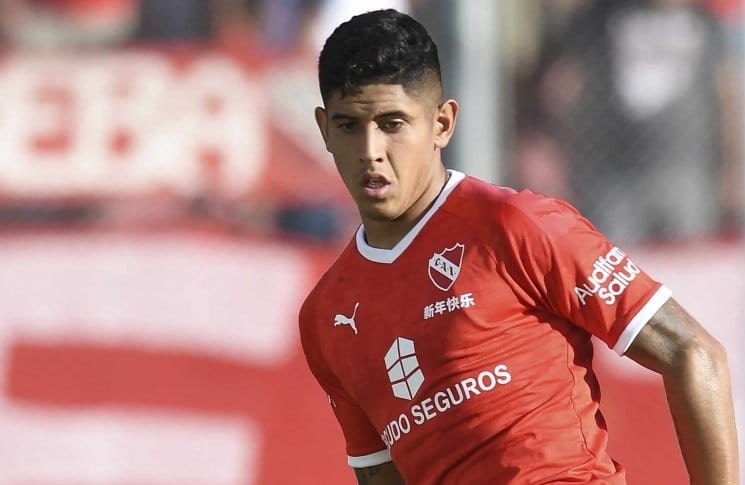 Alan Franco could be leaving Independiente and joining Dinamo Zagreb in Croatia.

Per a report by TyC Sports, Independiente have been negotiating with the Croatian club for the 23 year old center back. Independiente have reportedly rejected a $4.3 million offer as they are looking for a fee of $5 million for him.

Franco has already been capped by the Argentina national team.