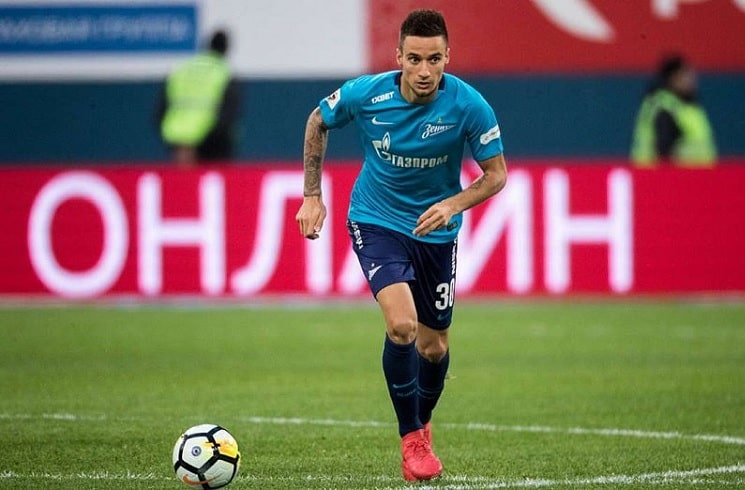 After missing a large part of last season due to injury, the 24 year old defender has joined PFC Sochi on loan. The Zenit man has joined on a season long loan deal.

Emanuel Mammana received his first cap prior to the 2014 FIFA World Cup at 18 in Argentina’s 2-0 win vs. Slovenia. He left River Plate to join Lyon on one season where he then signed with Russian club Zenit in 2017.