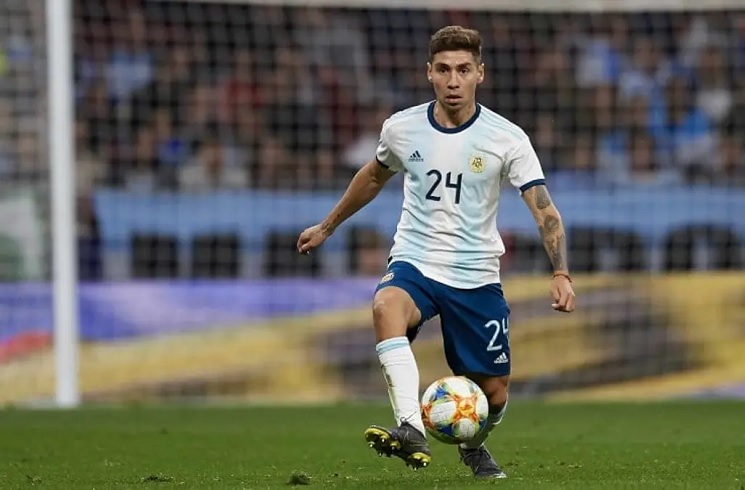 Argentina coach Lionel Scaloni announced his foreign list of players for next month’s World Cup qualifiers but the local based is yet to be released.

Per a report by TyC Sports, a total of six more from the local league are expected to make the squad. With already three goalkeepers in, Esteban Andrada of Boca Juniors and Franco Armani are likely to be added.

In the back, Lucas Martínez Quarta and Gonzalo Montiel are set to join the team.

Eduardo Salvio, who scored for Boca in their Copa Libertadores win, will also be included.

There is also the possibility of Matias Zaracho who would be part of the team but he recently tested positive for COVID-19 and his inclusion would depend on how he recovers. That would mean the squad would be: