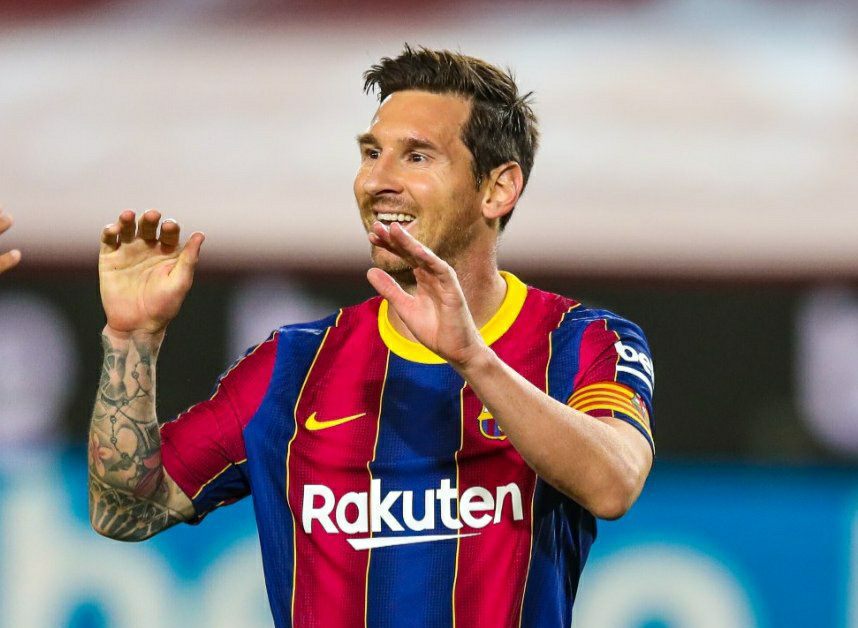 Lionel Messi scored for FC Barcelona in their 4-0 win vs. Villarreal.

With all the news and reports that Messi would be leaving the club, he would stay and would score in their opening game. Despite not being at his best, Messi managed to get a goal and an assist.

Messi would score a penalty kick to give Barcelona the 3-0 lead. He would also send in a cross which would result in a Villarreal own goal.