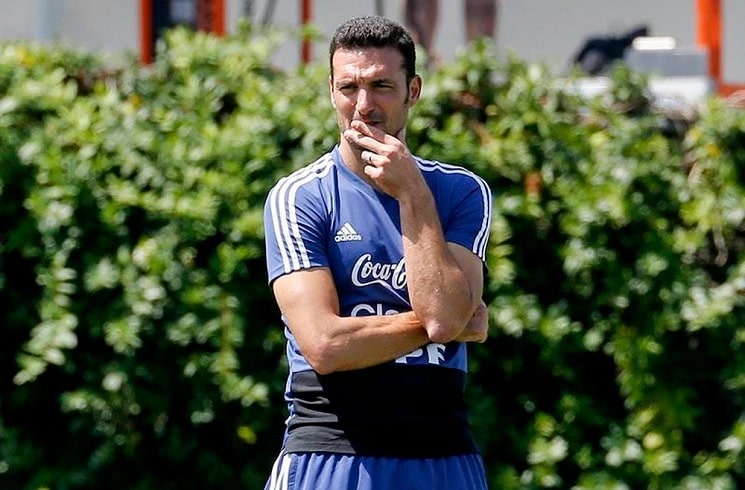 Lionel Scaloni commented on the lack of training his team will have for their games next month. Speaking in an interview with TyC Sports, here’s what he had to say:

“Unfortunately, there won’t be any useful training’s to get out of the team. I already have it in my head and there isn’t much time to try things.

“We lose almost a day and a half just to bring them all. You have to wait for the last one to play, to bring them in, to get the tests done and only then will we be able to train. Our first training would be Tuesday afternoon and we would play on Thursday night. It’s complicated but it’s the same for everyone and it touches the plans.”

“Thanks to the AFA president, the people around him and their dealings, we are going to have everyone on a charter flight. That way we avid any complications and that’s what we proposed to the clubs. We have not received any confirmation from any club that they won’t release a player.

“We have a good base we we probably didn’t have in the past. Before, we used to look for the guys able to wear the Argentina national team and that they could play. Now, there are seven or eight players, off the top of my head that are part of the base and just as many of them are pushing. We have a great competitive spirit, we make things difficult for everyone but we can’t trust ourselves.

“The World Cup qualifiers are difficult and even more with everything going on and that it will be played without the fans.”