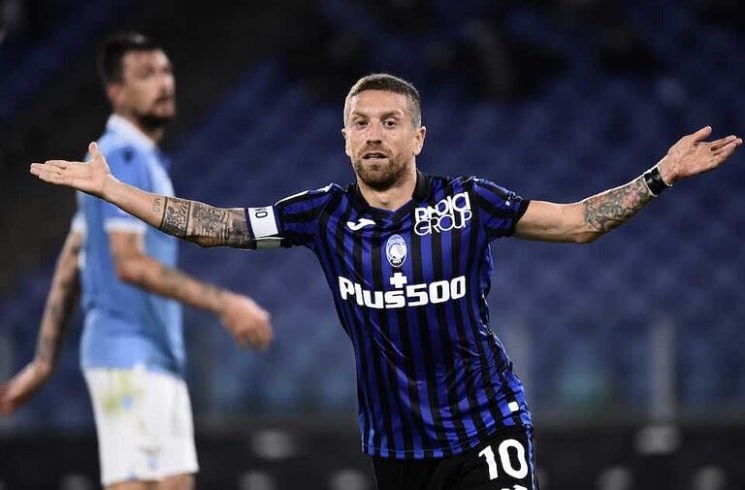 Alejandro Papu Gomez continued his great form, scoring twice for Atalanta in their 4-1 win vs. Lazio.

Gomez would score in the second half, a great left footed effort into the top of the net made it 4-1 for Atalanta.

He has been selected by Argentina national team coach Lionel Scaloni for this month’s World Cup qualifiers.