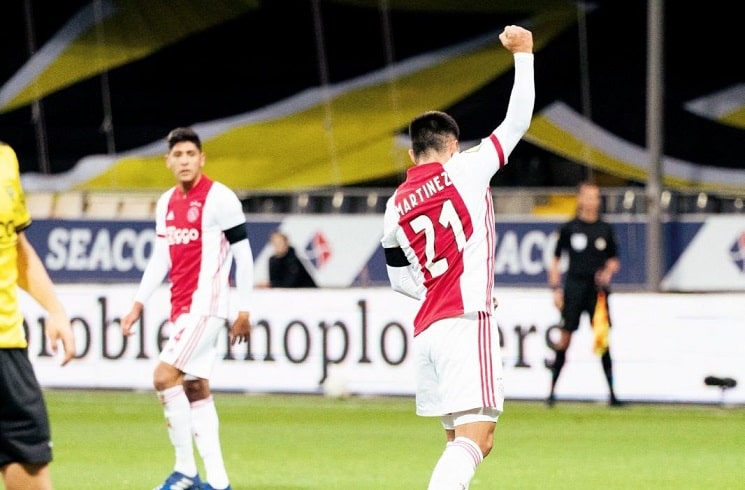 Lisandro Martínez scored for Ajax in their 13-0 win vs. VVV.

Martínez got on the score sheet with his team winning 11-0, his striker from distance beat the goalkeeper for his second goal of the season. Lisandro was brought in at half time for fellow Argentine Nicolás Tagliafico with the match result clearly in their favor.