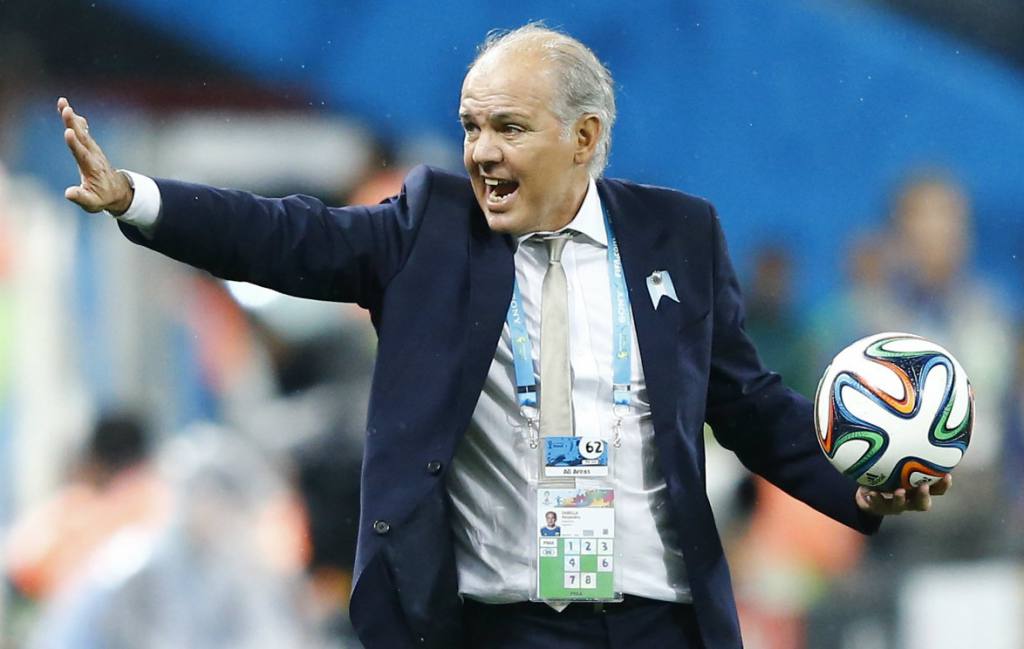 Alejandro Sabella, who has been hospitalized for two weeks, has passed away, per reports coming out of Argentina. He coached the Argentina national team from 2011-2014, leading the team to the 2014 World Cup final. He would step down as coach following the World Cup.

He won the 2009 Copa Libertadores with Estudiantes and was seconds away from winning the 2009 Club World Cup against Lionel Messi’s legendary FC Barcelona team. Truly no other words at this time.

Rest in Peace to a great man and thank you for all the memories.