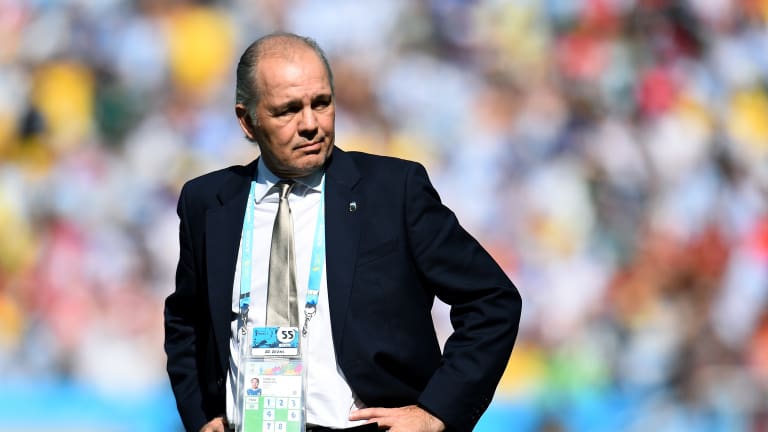 Former Argentina national team coach Alejandro Sabella is still in the hospital and his condition has reportedly gotten worse.

Alejandro Sabella has been in the hospital for well over a week and per reports out of Argentina, his condition has gotten worse. Per a report by Radio Fonica, Sabella is no longer able to breathe on his own and is now breathing through a tube and a machine.

Still only 66 years old, Sabella stepped down as coach of Argentina following the 2014 World Cup, with one of the reasons reportedly being due to his health.