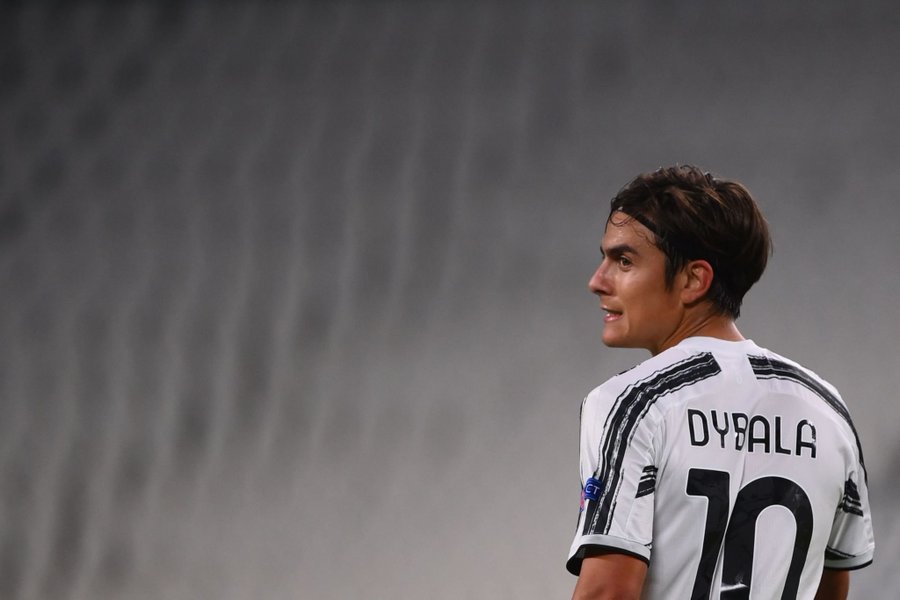 Paulo Dybala could be staying with Juventus a little longer with contract talks expected to begin in the new year.

Dybala will be speaking with Juventus management in January regarding extending his contract at the club. His current contract expires in 18 months and per reports, the club would want to keep the Argentine. Speaking with Sky Sports, here’s what Juventus director Fabio Paratici had to say:

“We’re gonna meet the agent of Paulo Dybala to talk about his contract.”