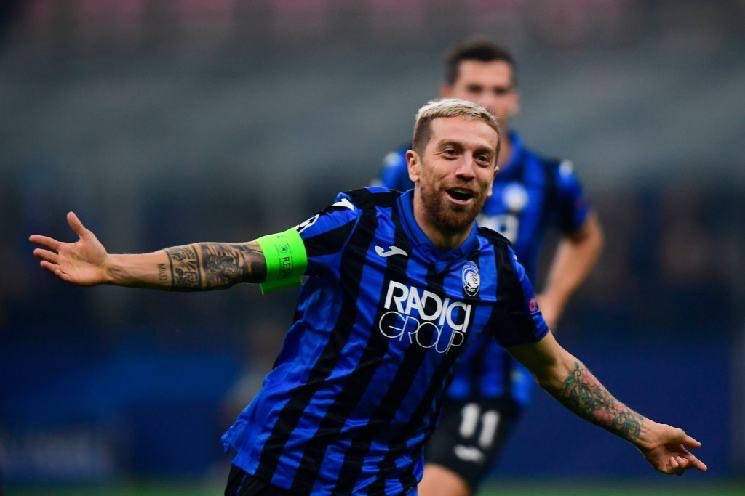 Alejandro Papu Gomez is set to leave Atalanta in January following an argument with the team coach.

Papu Gomez will likely not end the season with Atalanta after he posted a message on his Instagram page. Now 32 years of age, Gomez reportedly had a bust-up with Atalanta coach Gian Piero Gasperini at half time during their Champions League match against Midtjylland two weeks ago. Since the argument, he has been left out of the last two league matches.

Gomez took to his Instagram where he posted the following:

“I just wanted to tell you that when I leave you will know the truth of everything. You know me and you know the person I am. I love you, your captain.”