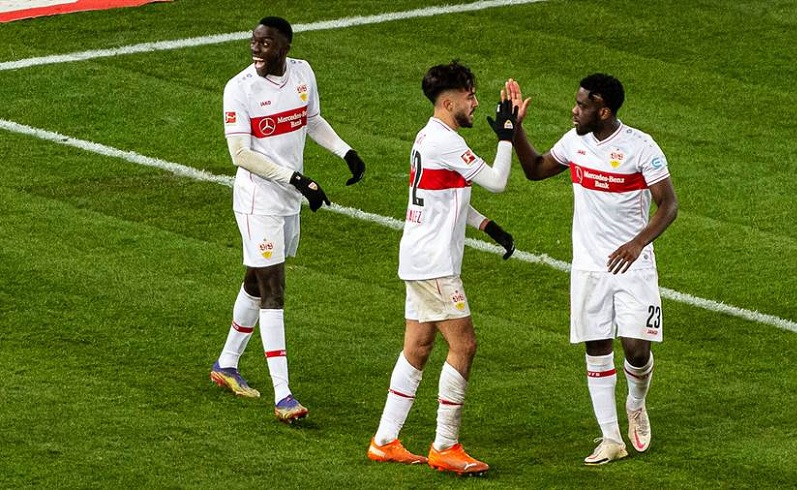 Nicolas Gonzalez scored for Stuttgart in their 2-2 draw vs. Borussia Monchengladbach.

Gonzalez scored his sixth goal of the season for Stuttgart to help earn them a draw. It was Monchengladbach who were leading 1-0 and a cross sent into the penalty area found the Argentine who would head the ball to draw Stuttgart level.

Still only 22 years old, Gonzalez has found himself in the Argentina team, starting and scoring.