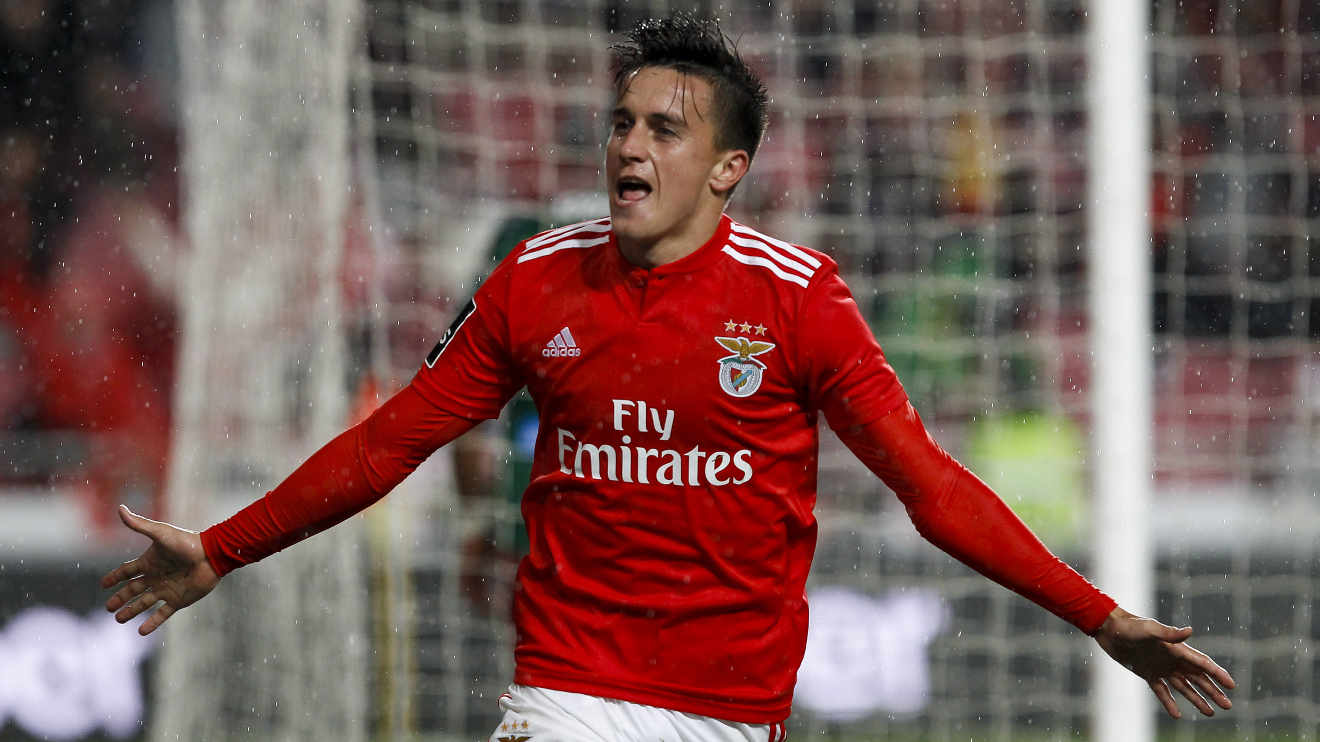 Franco Cervi is set to join Celta from Benfica.

Cervi is close to making the switch over from Benfica to Celta but per a report, things could be slightly complicated. Per a report by AS, both clubs and the player have reached an agreement over the transfer for around €8 million but there is one obstacle remaining.

The Argentine would occupy one of the non-EU spots and since Celta do not have any that are left, they are trying to sell Lucas Olaza before completing the signing. Celta are reportedly trying to take care of the Uruguayan’s situation and if he will stay at the club or go back to Boca Juniors.

Still only 26 years old, Cervi joined Benfica from Rosario Central back in 2016 and has already been capped and scored a goal for the Argentina national team.