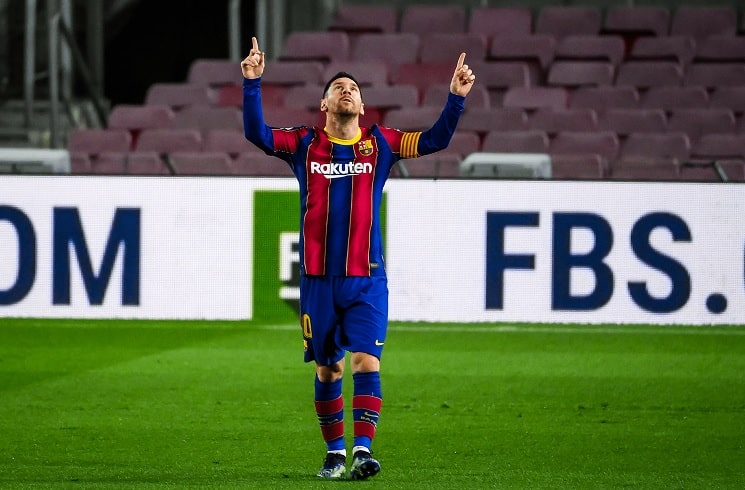 Lionel Messi scored a free kick for Barcelona in their 2-1 win vs. Athletic Bilbao

Messi was back against Bilbao, the team he got red carded against just a few weeks ago. With his contract being leaked in the media, his response was a goal and a free kick one at that. Messi was fouled as the referee called for the free kick.

The Argentine stepped up and his effort gave Barcelona the 1-0 lead, despite Bilbao having a player on the line trying to clear it. He has now scored 650 goals for Barcelona, 55 of them free kicks.

Barcelona are now second in the standings behind only Diego Simeone’s Atletico Madrid team.

Might be time for a pay rise for Messi. @LaLigaTV pic.twitter.com/5EMiNd8HAx