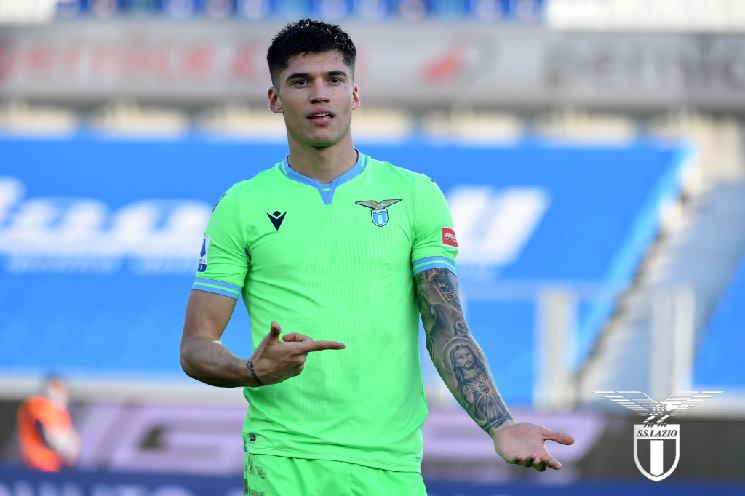 Joaquin Correa scored for Lazio in their 3-1 win vs. Atalanta.

Correa scored his fourth goal of the season, his second in the league as he gave Lazio the 2-0 lead. It was a goal off a resulting goal kick as the ball was flicked to Correa and the Argentine was one on one with the goalkeeper. He would go around the goalkeeper and score what would be the match winner.