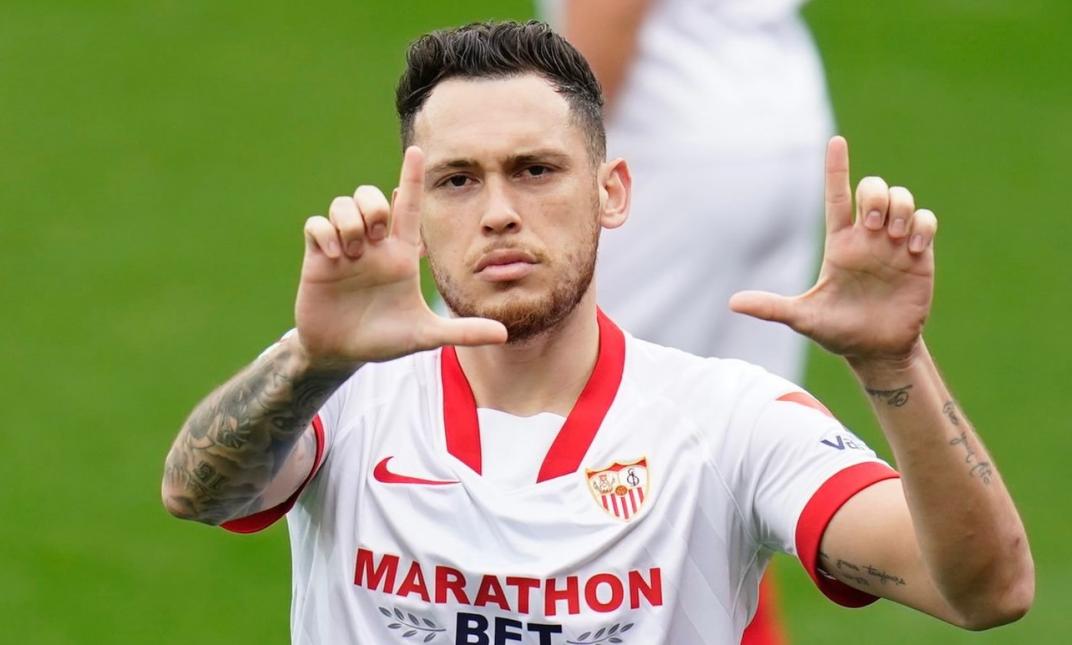 Lucas Ocampos scored a penalty for Sevilla in their 2-0 win vs. Eibar.

Ocampos scored his first goal in a month, his sixth this season, fourth in the league to give Sevilla the 1-0 lead. Sevilla were awarded a penalty and the Argentine stepped up and scored what would prove to be the winner.

Entering his prime at 26 years of age, Ocampos has become an integral part of the Argentina national team as coach Lionel Scaloni will look to count on him at this year’s Copa America.