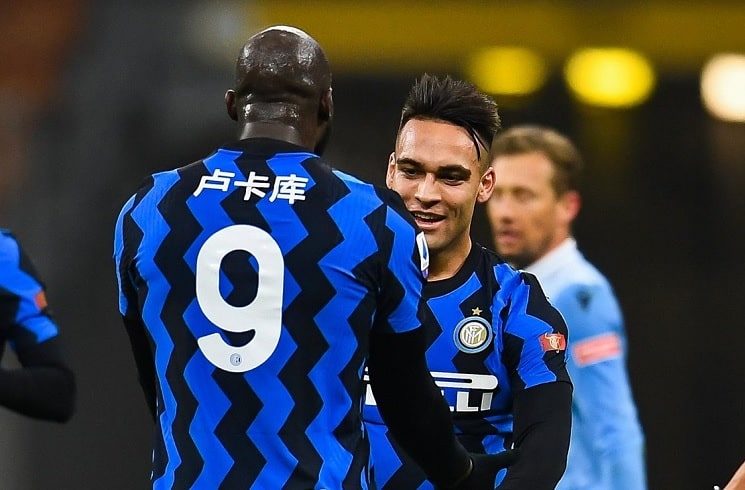 Lautaro Martinez scored for Inter in their 3-1 win vs. Lazio.

Martinez was fouled inside the penalty area in the first half and after some controversy, the decision was a penalty for Inter. It wasn’t Lautaro who took the penalty but it still lead to Inter taking the 1-0 lead.

The Argentine would make it 3-1 after a great run by goalscorer Lukaku who played the ball into Lautaro for the open net. He is now on 11 goals and five assists as Inter lead the league.