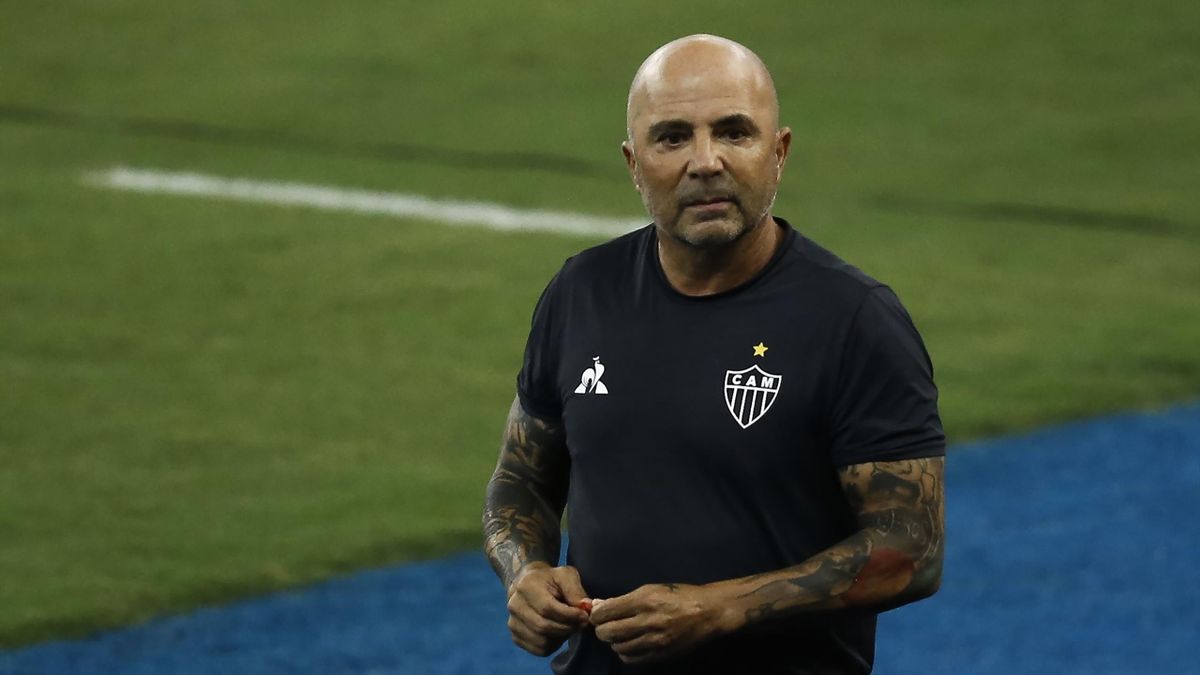 Jorge Sampaoli has been named as the new coach of Olympique Marseille.

Sampaoli has officialy left Atletico Mineiro in Brazil and is now named as the new coach of the Ligue 1 side. It had been reported for several weeks but the club made the announcement on Friday. Sampaoli has signed a two and a half year deal which would keep him at the club until June 2023. His last stint in Europe was when he managed Sevilla before leaving them to manage the Argentina national team.

Speaking with the official Olympique Marseille website, here’s what he had to say:

“I have been told all my life that OM is a special place for passion. That the Vélodrome lights up when the team plays in the stadium. Marseille is a club for the people. We’re not here to hide: we’re going to play hard. When I received this proposal, I dreamed of being able to party in the city.

“In the world, there are places for calm and there are intense places. It is the latter that I want and I accepted without hesitation. This club has a soul and that is why we are here. We are ready.”

There are two Argentine players presently at the club. Leonardo Balerdi, the 22 year old defender is presently on loan from Borussia Dortmund. The other being Dario Benedetto, who was previously selected by Jorge Sampaoli for the Argentina national team.