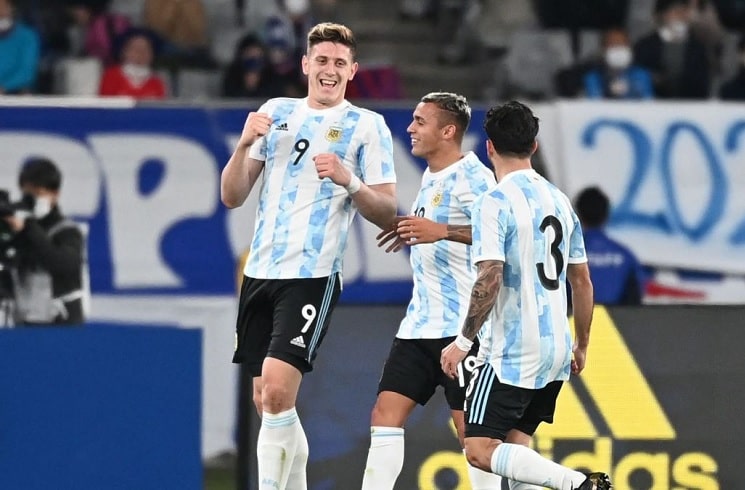 The qualification phase is done and we now know which 16 teams will be competing in the men’s football tournament at the Olympics in July and August.

If Argentina are to win their third gold medal in football at the Olympics, they will have to battle 15 other teams with the draw being held next month. In addition to Argentina, Brazil were the other South American country who qualified from the region. Hosts Japan earned an automatic birth.

Along with Argentina, Brazil and Japan, it’s four teams from Europe, one from Oceania, three from Africa, three from Asia (Australia included in the region) and two from North America. Here are the 16 teams that will be battling for gold.

We will find out which group Argentina will be drawn in on April 21, with the draw taking place in Switzerland. It will be four groups of four and no group can contain more than one nation from a region. That would mean that Argentina and Brazil cannot be drawn in the same group.

Argentina won their first gold medal in 2004 in Anthens where they let in zero goals. Four years later, a star studded team would win the second gold medal. That team had the likes of Lionel Messi, Juan Roman Riquelme, Javier Mascherano, Sergio Aguero, Ezequiel Lavezzi, Pablo Zabaleta, Sergio Romero and several others. Many from that team would go on to play in the final of the 2014 World Cup.