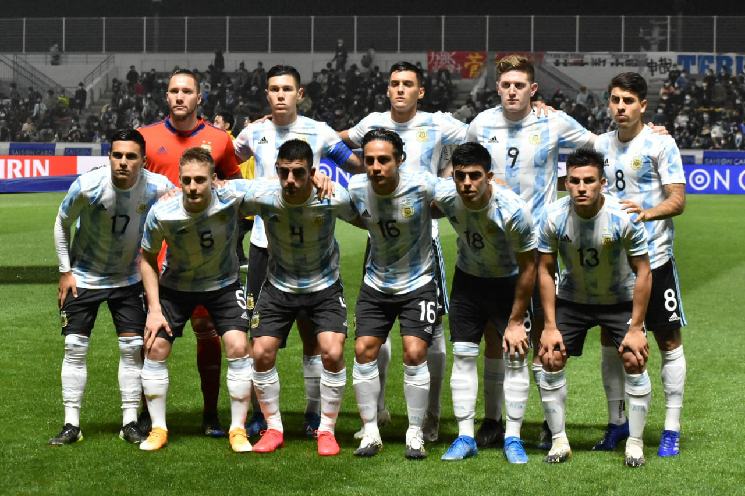 Argentina fell 3-0 to Japan in their second of two games as their preparation for the Olympics continue.

Despite winning 1-0 on Friday in their first match, Fernando Batista’s team lost 3-0 on Monday in a less than stellar performance. Here was the starting eleven for the team:

Fernando Batista made a few changes from the first match. And while it wasn’t the best of performances, it should be noted that Batista only had this team for less than one week. There were only two substitutions made during the match. The first was Benjamin Rollheiser for Juan Brunetta while Enzo Cabrera was brought on for Adolfo Gaich.