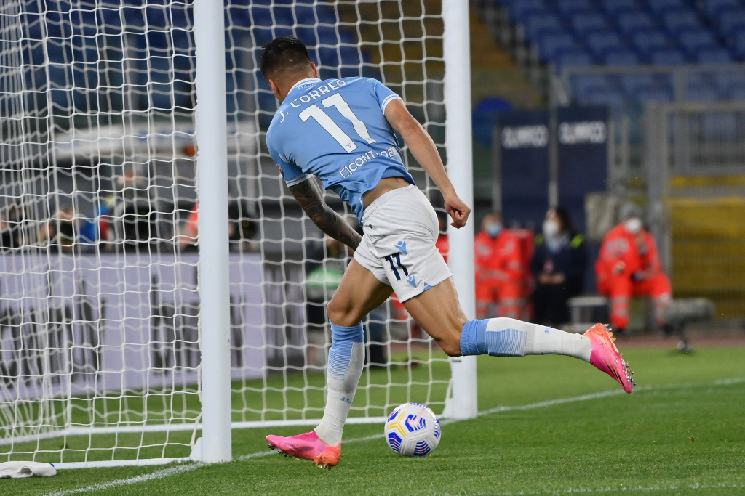 Joaquin Correa scored twice for Lazio in their 3-0 win vs. AC Milan.

Correa helped propel Lazio to the three points as they edge closer to a European spot. It was fifth in the place Milan away to sixth place Lazio and it was the home team who managed their 10th consecutive home win.

While Milan came close to taking an early lead, it was Correa who managed the first goal of the match. A lovely ball into the 26 year old as Correa dribble around Donnarumma and opened the scoring just two minutes into the match.

The Argentine would score his second and double Lazio’s lead early in the second half. Another ball found Correa as he evaded the challenge and his shot beat the goalkeeper.

With those two goals, Correa is now on 6 for the league season as that was his first double of the season.