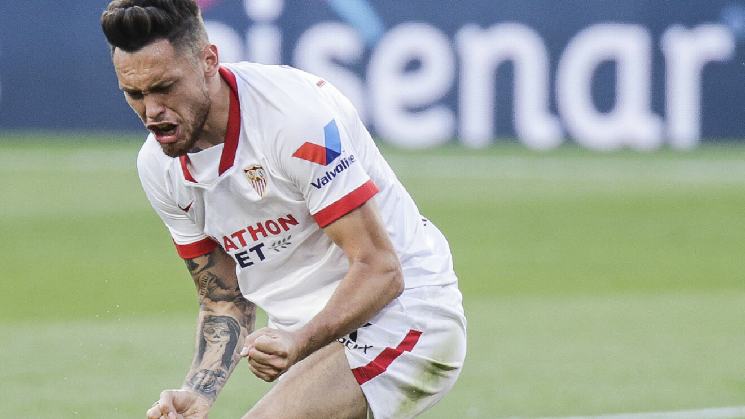 Lucas Ocampos scored for Sevilla in their 2-1 win vs. Granada.

A goal made in Argentina, it was Alejandro Papu Gomez combining with Ocampos for Sevilla’s second of the match. The fight for the league title race is truly coming down to the wire. A win would see Sevilla remain in fourth place but only three points away from first place Atletico Madrid.

With Sevilla leading 1-0, Alejandro Papu Gomez played a ball into the penalty area which found Ocampos who scored to double Sevilla’s lead. It was goal number five of the league season for Ocampos and his first since January.