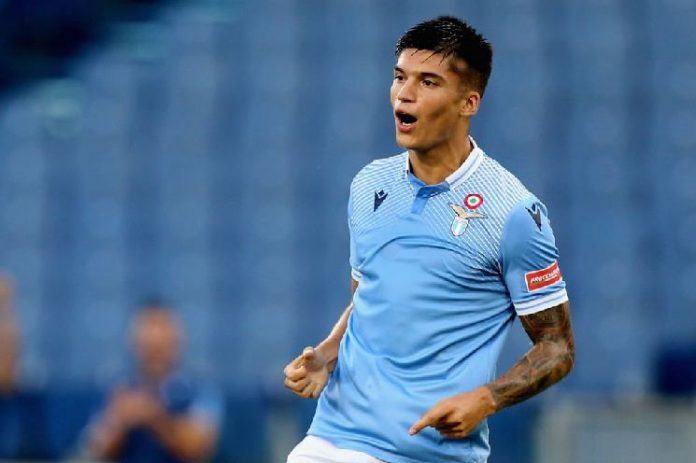 Already with two Argentine players at the club, Correa could be the third to join them. With the club selling Jack Grealish for a record British fee, they have set their sights on the Copa America winner. Per a report by Il Messaggero, Aston Villa are interested in Correa and could soon be making a bid for the Lazio man.

New Lazio coach Maurizio Sarri recently confirmed that Correa is looking to leave the club. Corriere dello Sport recently revealed that a 20 million bid by Arsenal was rejected by the club. In addition to Aston Villa, Everton and Leicester City have both been linked to the Argentine as the club reportedly values him for 35-40 million.

Should Correa join Aston Villa, he would be playing alongside fellow Argentina Copa America winner Emiliano Martinez and Emiliano Buendia.

Still only 26 years old, Correa was part of the Argentina team which won the Copa America. He has been with Lazio since 2018, where he joined the club from Sevilla.