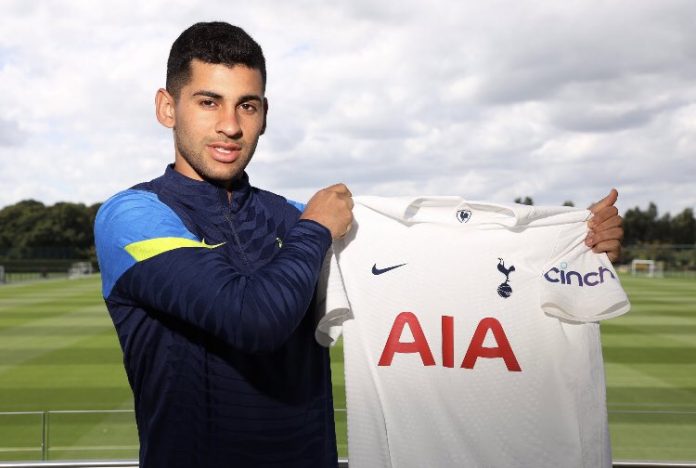 Cristian Romero has officially signed with Tottenham and has been presented as a player.

Romero is now in the Premier League. After weeks of speculation, the 23 year old Argentina Copa America winner joins from Atalanta.

Cuti will wear the number four shirt at the club where he will be playing alongside fellow Copa America winner with Argentina, Gio Lo Celso. Named as the best defender last season in Serie A, Tottenham posted a video of Romero presenting himself.

Here is what Tottenham posted as they announced Romero.

It was Stansted btw x https://t.co/n9tWIRkF6O

The Argentine joins on a reported 55 million dollar transfer.