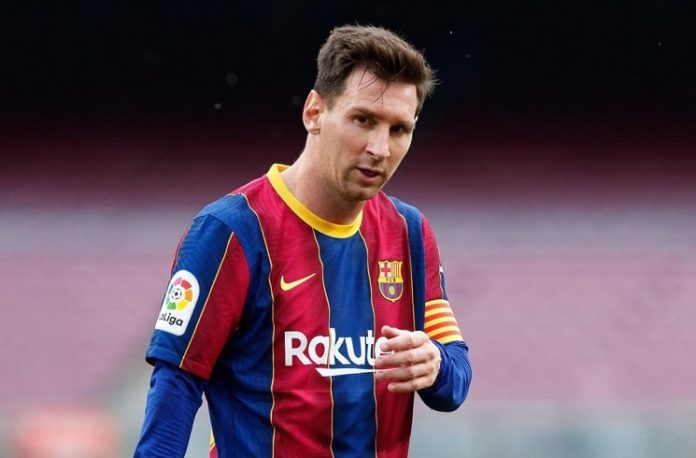 FC Barcelona announced that Lionel Messi will speak at a press conference this Sunday.

Following FC Barcelona President Joan Laporta’s press conference, everyone has been wanting to hear from the man himself. It’s necessary to listen to the most important voice, that is that of Leo Messi. He will speak in an auditorium of the Camp Nou stadium and will close an era not only in the club, not only in the league, but in the history of football.

Lionel Messi has spent more than half of his life at the club and it was announced earlier this week that he will not be continuing at Barcelona.

This Sunday, from 12pm CEST, Leo Messi will appear at a press conference