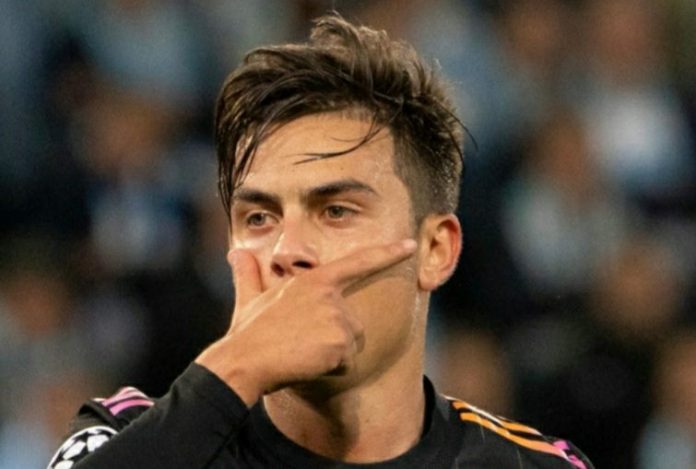 Paulo Dybala scored for Juventus in their 3-0 win vs. Malmo.

Dybala scored his first goal of the Champions League this season in his first match, a goal which gave them the 2-0 lead. With the score at 1-0, Juventus were awarded a penalty kick and it was Dybala to take it.

The Argentine converted his chance and scored as Juventus go top of the table, ahead of Chelsea on goal difference. Dybala was also named man of the match.