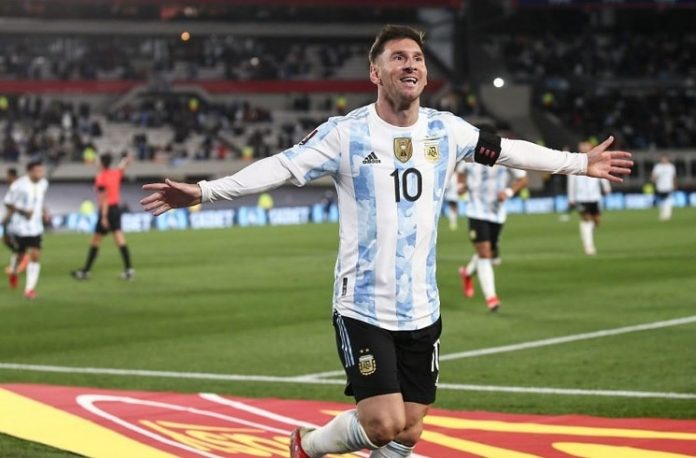 Argentina will play three matches in October in the World Cup qualifiers with two of them at the Monumental.

It would also be the first match against Uruguay in these World Cup qualifiers but the second against Peru, with Argentina winning 2-0 in the first match.

In September, it was two away matches and one home match, with the away one against Brazil being called-off. November would have two matches, away to Uruguay and at home against Brazil as the final match of the year.