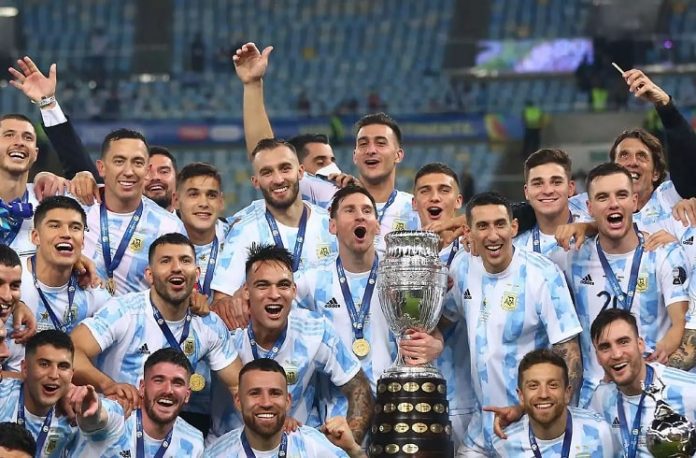 Argentina will play Italy in June for the Copa EuroAmerica.

It was announced by CONMEBOL that they have reached an agreement with UEFA for there to be a match involving the Copa America and the Euro Cup champions. The match will be played in June but no venue has been announced.

The agreement between both CONMEBOL and UEFA covers three editions of the match between the two continental champions.

🤝 The match is part of the cooperation between UEFA and @CONMEBOL, which includes youth and women’s football, futsal, the exchange of referees and technical training schemes.