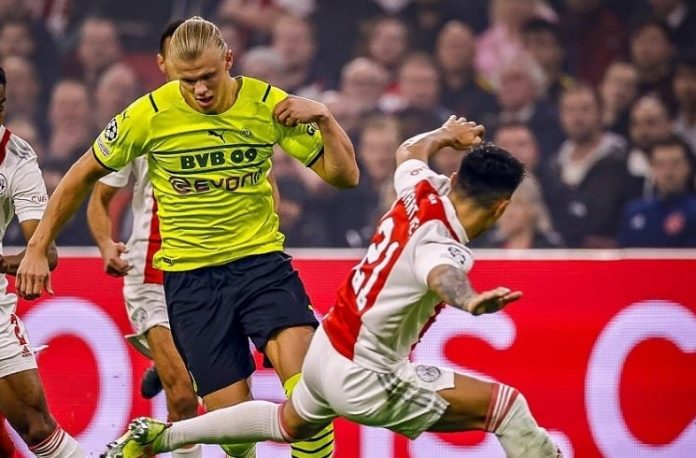 Lisandro Martinez had a phenomenal performance for Ajax in their 4-0 win vs. Borussia Dortmund in the Champions League.

Martinez was one of the best players on the pitch for Ajax as they lead Group C with 9 points. The 23 year old defender started alongside Timber as the team’s center back pairing as he closed down Erling Haaland and Dortmund.

The Argentine finished the match with five clearances, four interceptions, four tackles, completed eight out of 10 long balls and won 100% of his ground duels. In addition to have a 94% pass accuracy.