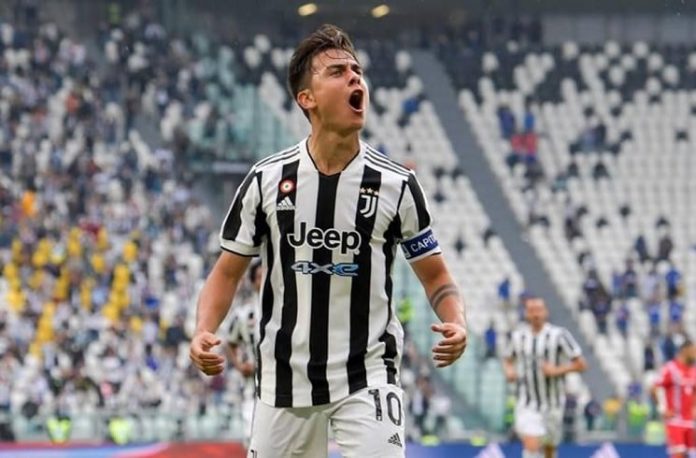 Paulo Dybala is back training with Juventus ahead of their match against Inter.

Dybala, who has been out injured since the end of September is training with the squad. The Argentine was set to miss their upcoming league match against Inter on Sunday but he could be available. According to a report by Sky Italia, Dybala will be available for the match and would start on the bench.

Still only 27 years old, Dybala will look to want to be included in November’s World Cup qualifying matches for Argentina after having missed the October matches due to injury. Argentina play Uruguay and Brazil in November.