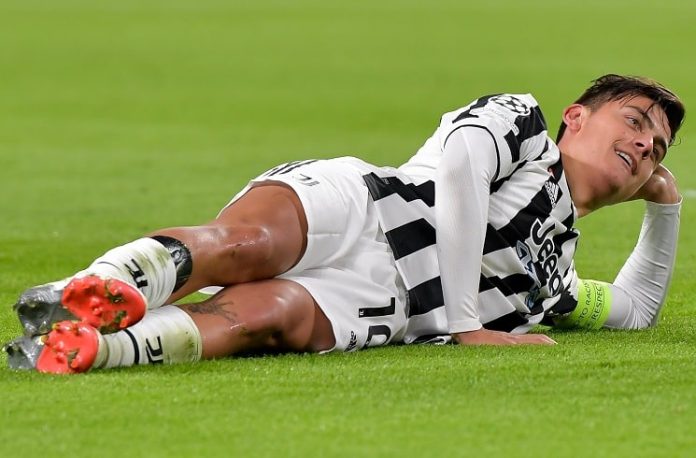 Paulo Dybala scored twice for Juventus in their 4-2 win vs. Zenit.

Dybala scored his first goal and goals of the Champions League in the 4-2 win. With the score at 0-0, the ball would fall to Dybala inside the penalty area and he would score to give Juventus the 1-0 lead.

The Argentine would make it 2-1 from the penalty spot. Juventus were awarded a penalty as Dybala would take it and score. He is on 18 Champions League goals for Juventus.