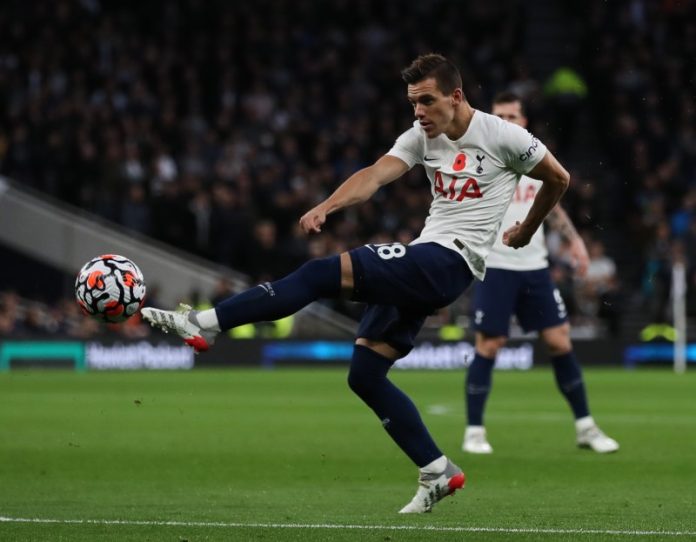 Gio Lo Celso is expected to be back this week for Tottenham Hotspur.

Lo Celso haa missed Tottenham’s last three games as he has been out with a knee injury. He sustained the injury while with the Argentina national team but is expected back this week. With quotes from Football.London, speaking at a press conference, here is what Tottenham Hotspur boss Antonio Conte had to say:

“Giovani Lo Celso, like Cristian Romero, they were injured with the national team. For sure it was a pity but Giovani’s situation is much, much better than Romero.

“My expectation is to see him the day after we play against Brentford. He’s started to work, to work on the pitch. For sure Giovani is another player we need to try to exploit, to exploit him. He’s a good player and now I want to work with him.”