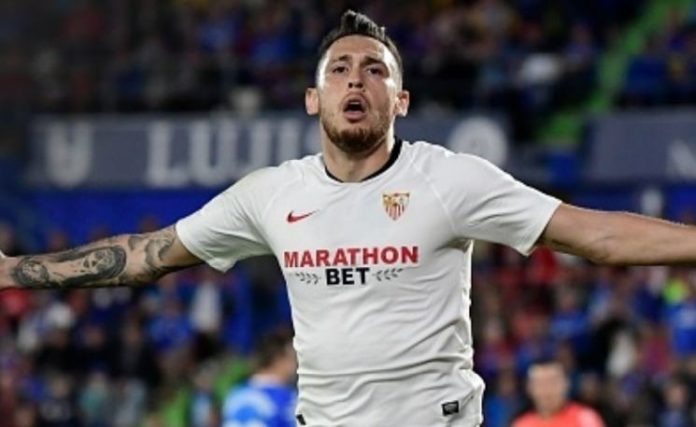 Lucas Ocampos scored as Marcos Acuña assisted for Sevilla in their 1-0 win vs. Villarreal.

Ocampos continues his great form this season. After having been left out of the recent Argentina national team squads, it has been a redemption season for the 27 year old. He now has five goals and two assists in his last eight matches for Sevilla.

It was Marcos Acuña, who has been in the form of his career who assisted the goal. Acuña would intercept and steal the ball and send in a cross which found Ocampos who scored from close range.