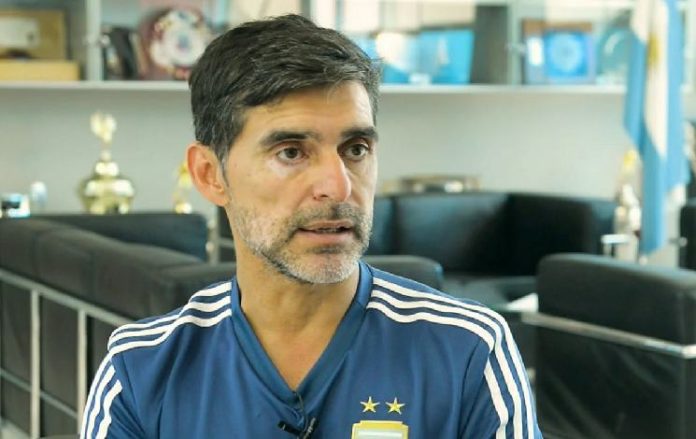 “We don’t have the chance to play European teams. It’s important because they will play us differently.

“There is still a long way to go. Each one has to think about the World Cup and not fall asleep. It’s going to be an important race and while some may have already secured a place, they will have to defend it every Sunday.

“I think the pandemic helped helped the change, playing without fans helped. With fans, things can get complicated if a player doesn’t play well. We are doing a change, if someone doesn’t play a good game, people will start to put pressure that you have to win.”

In regards to Lionel Messi and being captain:

“I saw a tremendous change. We know what he is in terms of football compared to the others but from the words and examples, I see him another way, differently. He is a captain in every sense, not just on the pitch but off it.”

He also spoke about Lionel Messi’s speech before the 2021 Copa America final to his Argentina team mates:

“What he did before the final was impressive, it made me want to go out there and play, it was very nice. I’m happy for him because he deserves it. He has always said yes, he has always been available to come. He doesn’t care that they criticized him and that hr hadn’t won. He continued to insist, he wanted to be here and wanted to be part of this group.”

Regarding the last match when Nicolas Otamendi used his elbow in the World Cup qualifier:

“Things like in the last match cannot happen. They will leave you out of the World Cup. They are details.”