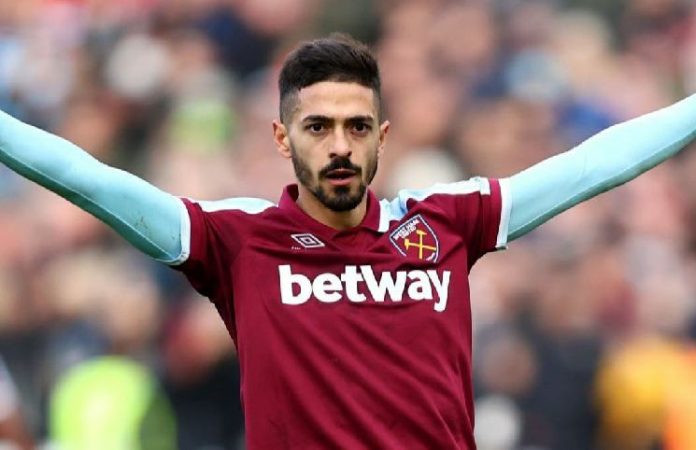 Manuel Lanzini scored a penalty for West Ham in their 3-2 win vs. Chelsea.

Lanzini scored his second goal in the Premier League this season as he converted a penalty. It was Chelsea leading 1-0 when West Ham were awarded a penalty.

The 28 year old Argentine went to Mendy’s right and hit the corner as Mendy jumped the wrong way.