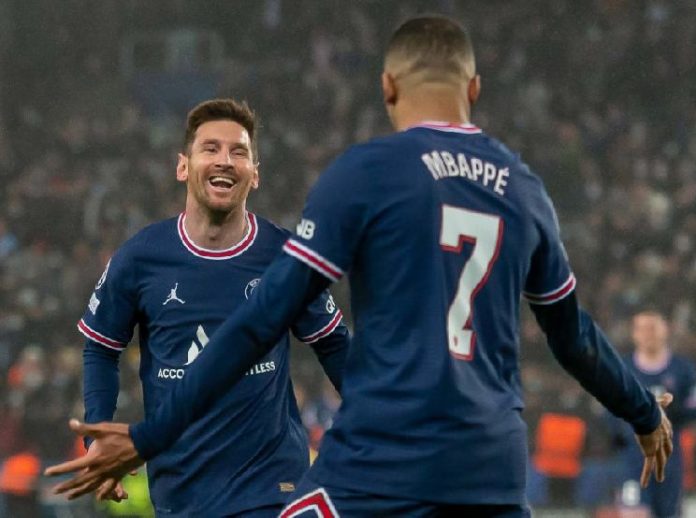 Lionel Messi scored twice for PSG in their 4-1 win vs. Club Brugge as he overtook Pele in goals.

Messi scored the third goal of the match for PSG as Mbappe used his speed to get passed a defender and played a pass in to Messi who controlled the ball and scored from the outside of the penalty area.

That goal for Messi meant he had acored 757 career goals, the same as Pele. At 3-1, PAG were awarded a penalty kick after Messi was taken down inside the penalty area. Messi took the penalty and scored to give PSG the 4-1 lead.

The Argentine’s second goal meant he overtook Pele on goals as he is now on 758, one more than Pele in his career.

The goalkeeper thought that Messi would do a panenka 😂😂😂 pic.twitter.com/DFjxIvxmQV