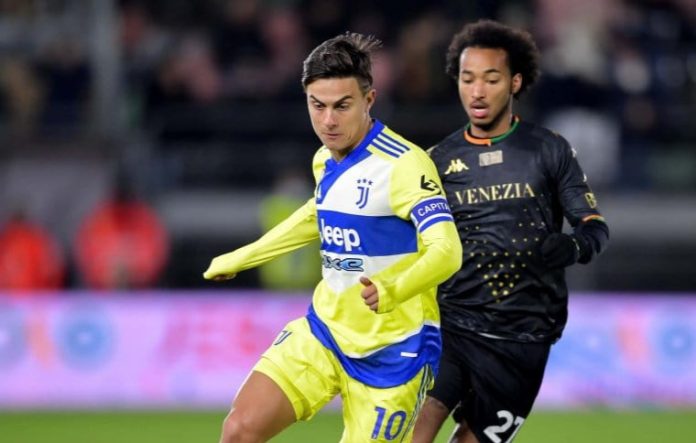 Paulo Dybala was substituted off injured for Juventus.

Dybala was replaced for Juventus during their 1-1 draw vs. Venezia. He was taken off after only 12 minutes with a muscle problem.

According to TyC Sports, Dybala will undergo tests on Monday to see the extent of his injury. Matias Soule, the 18 year old Argentine was susbtituted on for Juventus with three minutes remaining in the match.