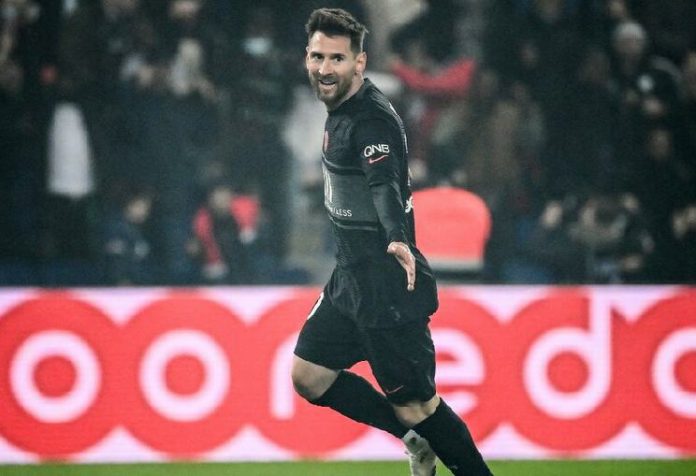 Lionel Messi has won the Ligue 1 November goal of the month for his goal with PSG.

Messi scored his first league goal for PSG on November 20 in a 3-1 win vs. FC Nantes as the goal was voted the goal of the month. Messi has one goal and four assists in the league with PSG but five goals in five matches in the Champions League.