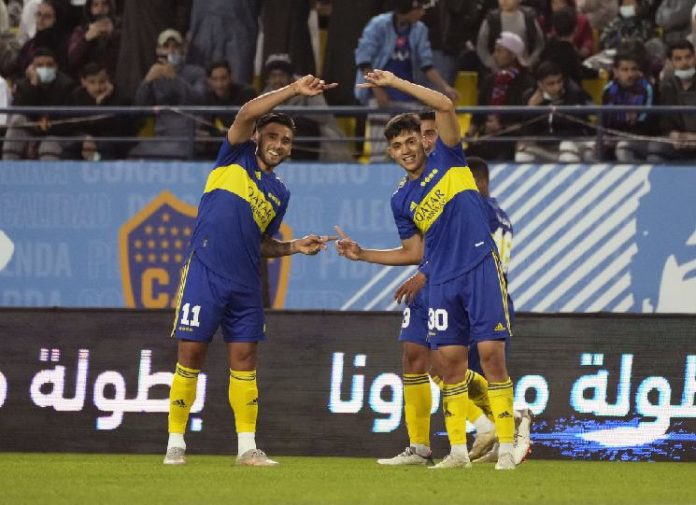 A friendly match played in Saudi Arabia in honor of the great Diego Maradona, it was two of his former teams against each other. Jutlga Blanc gave Barcelona the 1-0 leas but it was Exequiel Zeballos who drew Boca level.

The match went to penalty kicks and it was Marcos Rojo who scored the first for Boca as Alves scored his for Barcelona after Rossi nearly saved it. Izquierdos scored his and once more Rossi came close to scoring but could not save Jutlga Blanc’s penalty.

Cristian Pavon would score his penalty with Rossi saving Pereira’s penalty. Molinas would score for Boca and Jaime would miss his as Boca would get the win.