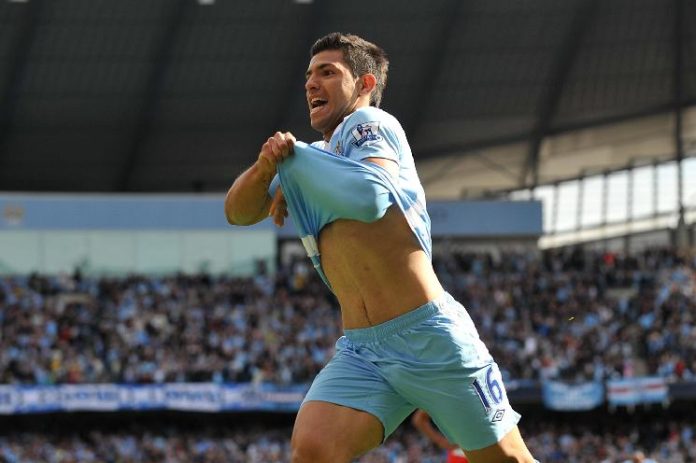 Sergio Agüero has announced his retirement from football.

Agüero, the Argentina and Manchester City legend, has announced his retirement. He was on the pitch for FC Barcelona against Alaves on October 30 when he was substituted off with chest pain. Tests done on Agüero showed that he has a heart arrhythmia.

Still only 33 years old, Agüero held a press conference on Wednesday stating he will stop playing. Here is what he said:

“This press conference is to announce that I decided to stop playing football.

“This is a very difficult moment for me. I have taken the decision because of my health. The doctors told me that the best for me was to stop playing professional football. I made the decision a week ago.

“I am proud and happy for my career, I have always dreamed of playing football since I was 5 years old. I never thought I would make it to Europe. I left Man City and came here. Thank you to those who treated me very well and also the culers, Joan who contacted me. I came to a great club and they treated me very well.

“I think I did my best to help the team. I am leaving with my head held high and very happy, I don’t know what will await me now but I have people who love me and wish me the best. I would have liked to be here for longer and help but things happen for a reason and I wish Barça the best. They are very good teammates and young people who want to learn. I’m very happy.

“Since I arrived here everyone has treated me well. I did not experience it elsewhere, they are very fanatic fans, I have noticed it on the street… Young and old.

“I feel good right now. Obviously the first two weeks were hard, when I did the first physical test in the clinic. And when they told me it was definitive, it took me a few more days to process it.”

“You always want to keep winning more things, but I feel very happy for the titles I have won. I always say that in the end the player forms part of a team and everything I did was to help the team and the club.”

In regards to his best moments:

“The last moment winning the Copa America , I played little but I accompanied the boys and it was what we were looking for years. I was very happy. And the last one I scored against Real Madrid. Not bad, right, to be a last goal?”

His last goal for Argentina came on November 18, 2019 in a 2-2 against Uruguay. He has won the Copa America, two U20 World Cups and the Olympics with the Argentina national team.