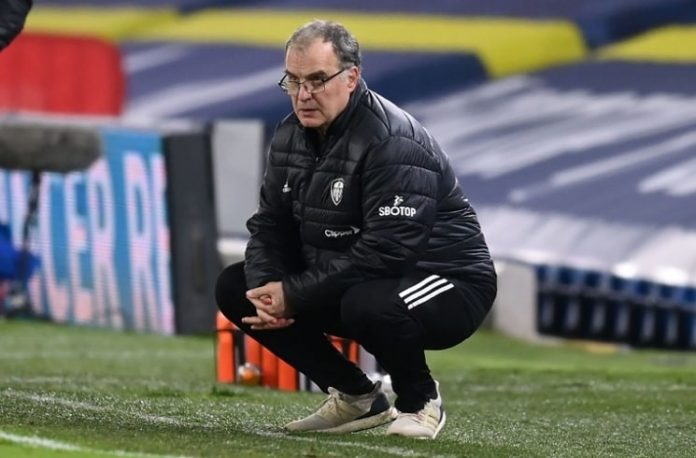 Marcelo Bielsa is unlikely to continue at Leeds United next season.

Bielsa became a fan favorite at the club after taking over in 2018. He has since coached the team from the Championship back into the Premier League. However, a string of poor results this season could see him not continuing next season or even the possibility of January.

According to Football Insider, Bielsa is not expected to be at the club next season. Leeds are close to relegation, sitting 16 in the table with 16 points, only three wins out of 18 matches.