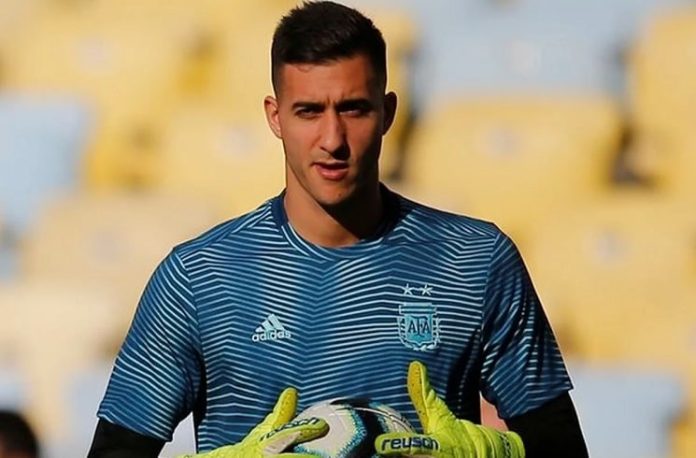 The three players are among the several in Serie A which tested positive as it was announced on Wednesday. Juan Musso and Nicolás Domínguez are expected to be part of the Argentina national team for the January and February World Cup qualifying matches.