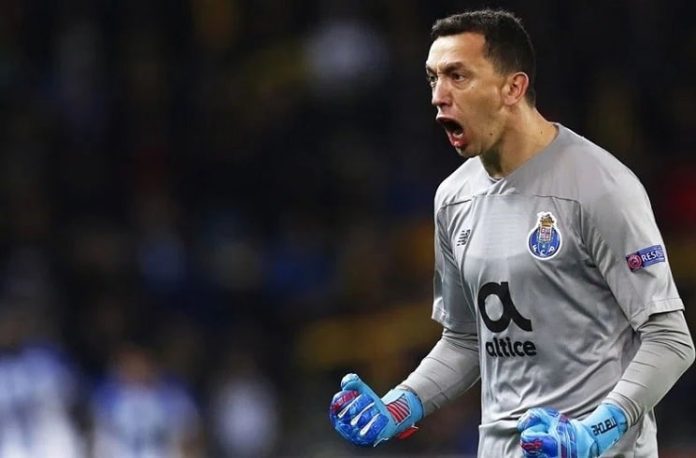 Agustín Marchesín could be signing with Brazilian club Flamengo. According to TyC Sports, the 33 year old wants out of FC Porto with Flamengo as a possible destination.

Marchesín has lost his starting spot with FC Porto after suffering an injury at the start of the season. He started his career with Lanus before joining Santos Laguna. From there, he would join Club America before making the transfer over to Europe.

With the Argentina national team, Marchesín won the Copa America.