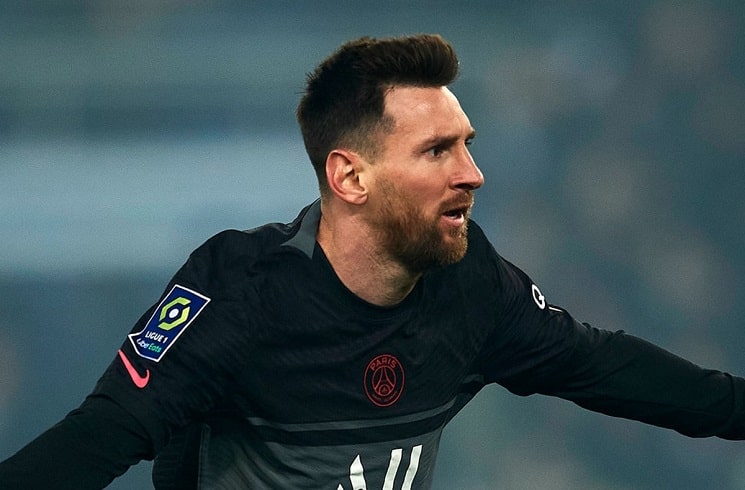 Lionel Messi has been include in the FIFA FIFPro Men’s World XI team.

Messi has been included in the FIFA FIFPro Men’s World XI every year since they began doing the nominations. The nominations began in 2007 and along with Angel Di Maria, is only one of two Argentine players to ever be included.

The Argentine is part of the eleven players with Lewandowski, Haaland, Cristiano Ronaldo, Kante, Jorginho, De Bruyne, Dias, Bonucci, Alaba and Donnarumma being the other 10 players.