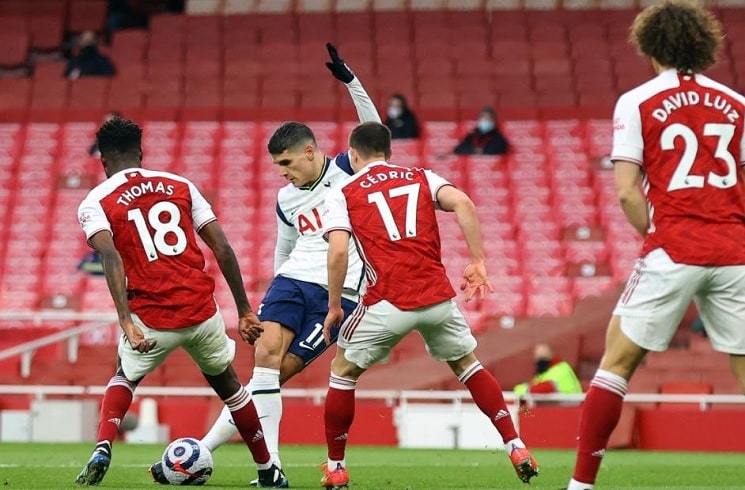 Erik Lamela has won the Puskas award for the Best Goal of the Year.

Lamela is the first Argentine to win the award as his goal for Tottenham Hotspur last year against Arsenal won him the votes. The Argentine had previously score a rabona for Tottenham back in 2014 in a Europa League match.