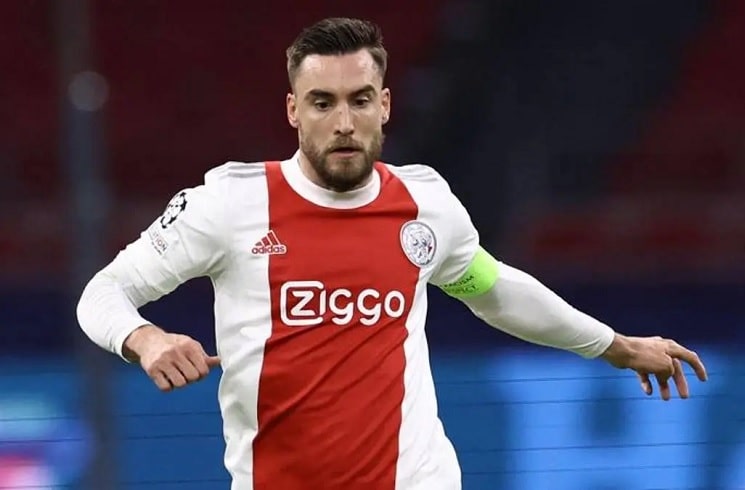 Nicolas Tagliafico scored for Ajax in their 9-0 win vs. Exelsior Maassluis.

Tagliafico captained Ajax to the 9-0 win in the KNVB Cup as he scored the opening goal of the match. With the score at 0-0, Tagliafico had a great shot from outside of the penalty area in which he scored to give them the 1-0 lead.

The Argentine has been linked with a move away from the club this transfer window. Both Napoli and FC Barcelona have been linked to signing him with Napoli reportedly interested in a loan move.