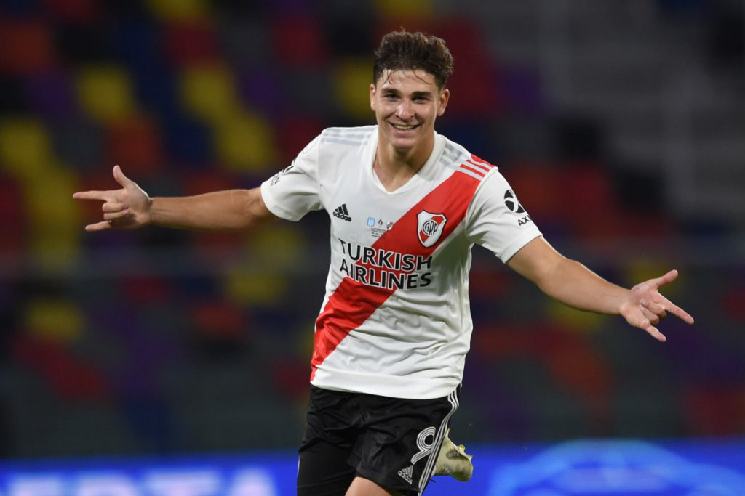 Manchester City have opened talks for Julian Alvarez of the Argentina national team and of River Plate.

The Argentine looks set to join Manchester City in the Premier League. Reports began emerging on Friday that there is a four year deal that has been reached for Alvarez.

Alvarez would join City as Fabrizio Romano tweeted out saying that Manchester City are confident in signing him with it just being a matter of details, taxes and add ons to the contract.

The Manchester City board held two meetings with Julian’s agents with talks already starting. However, no release clause has been paid. There is a possibility of him joining the club and going elsewhere on loan.

River Plate will receive €16 million guaranteed plus bonuses and have also asked City to keep him on loan.

Manchester City are confident to complete Julián Álvarez signing in the next days. It’s matter of details, taxes and add ons 🇦🇷🕷 #MCFC

River will receive €16m guaranteed plus bonuses [to be discussed] and asked Man City to keep Julián on loan.