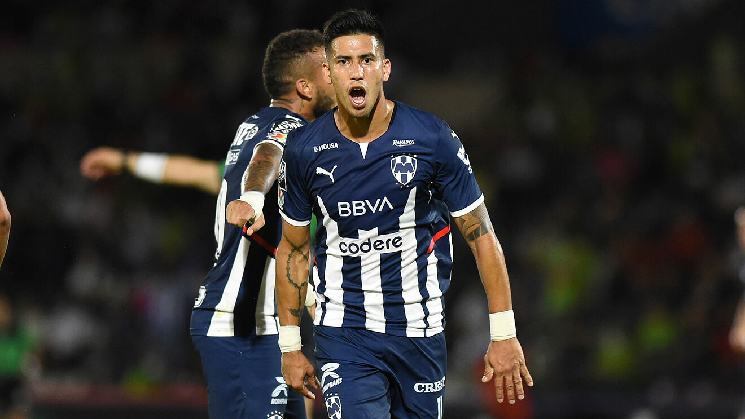 Maxi Meza of Monterrey has been called up to the Argentina national team.

Meza is in the team following the injury to Joaquin Correa. The official Argentina Twitter account posted on Friday announcing that the 29 year old has been called up for the World Cup qualifying matches.

The last time Meza played and was called-up to the Argentina national team was back in June 2018 where he played in a 2-0 win vs. Mexico.